Resorts World Genting announced that the company is completing the final stage to open the most anticipated theme park in Southeast Asia. The official logo of the outdoor theme park of Genting SkyWorlds was revealed on 23 February 2020. The targeted completion and opening of the theme park will be by the mid of 2021.

Resorts World Genting had invested over RM3.23 billion (USD 800 million) on the new theme park. The new theme park could fit up to 20,000 tourists over its ground of 26 acres. Yet, safety measures will be taken, and the number of theme park goers would be controlled. 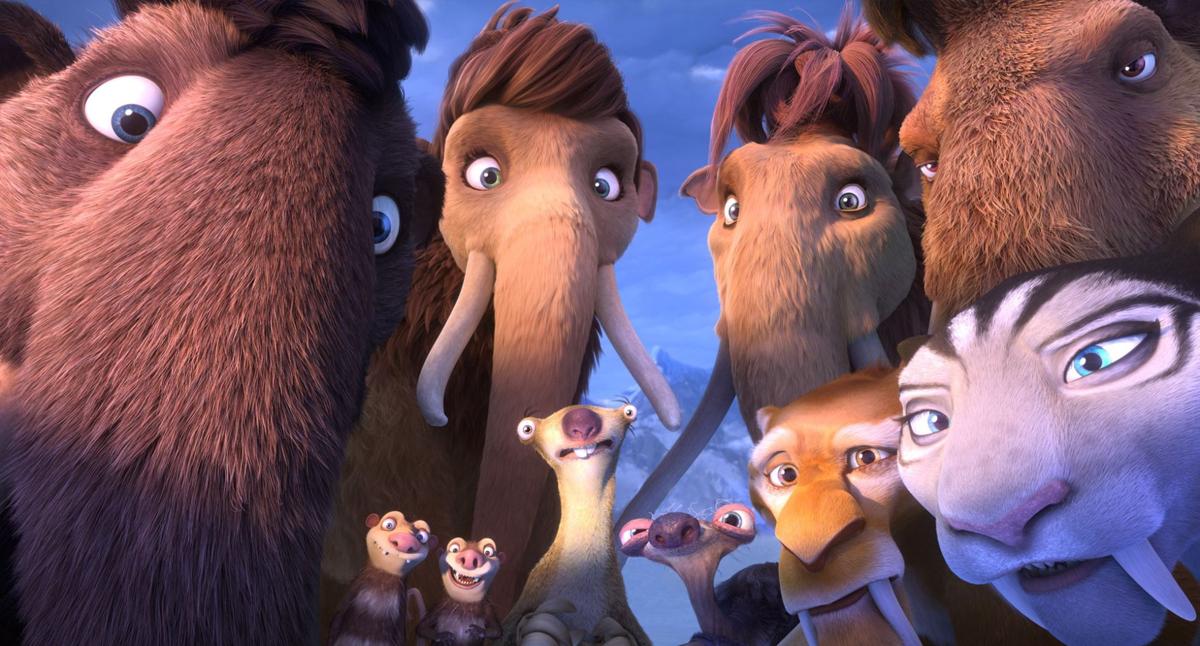 Do you still remember the dispute between Genting and 20th Century Fox? Don’t worry, other than the original creation by Genting, there were still 20th Century Studios brands available! Through the strategic collaboration between the two companies, the theme park visitors will see world-class rides and attractions from Ice Age, Night at the Museum, and Planet of the Apes.

Each theme park or known as “World” will have an immersive experience that was adapted from the movie scenes. Among these, the “Worlds” are Eagle Mountain, Central Park, Liberty Lane, Robots Rivet Town, Andromeda Base, Ice Age, Studio Plaza, Epic, and Rio. There will also be themed retail stores and dining to complete your imaginations.

Largest Power Outage in US History | How China Prevented the Crisis?

Be careful of the “stock tips” you get on social media | Who can give investment advice in Malaysia?